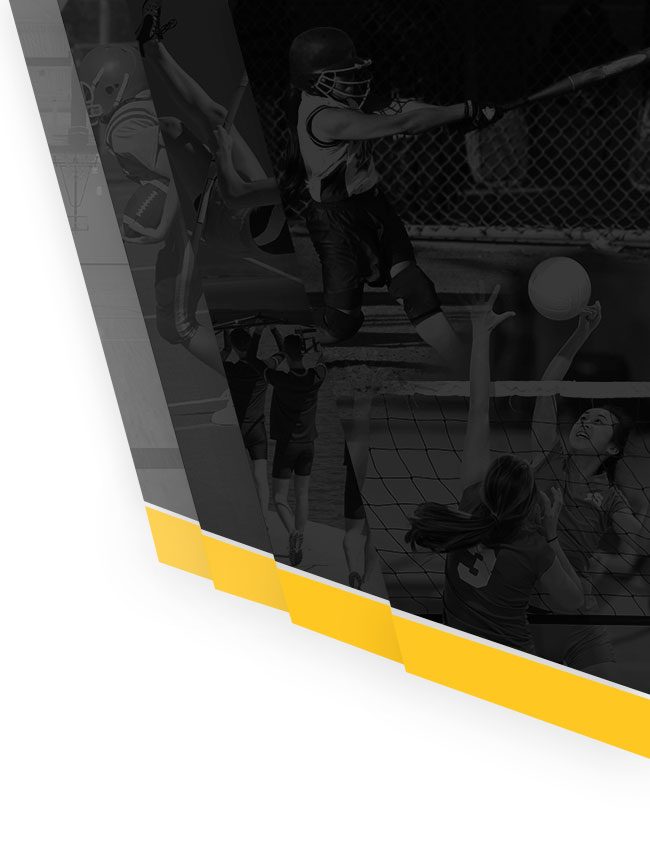 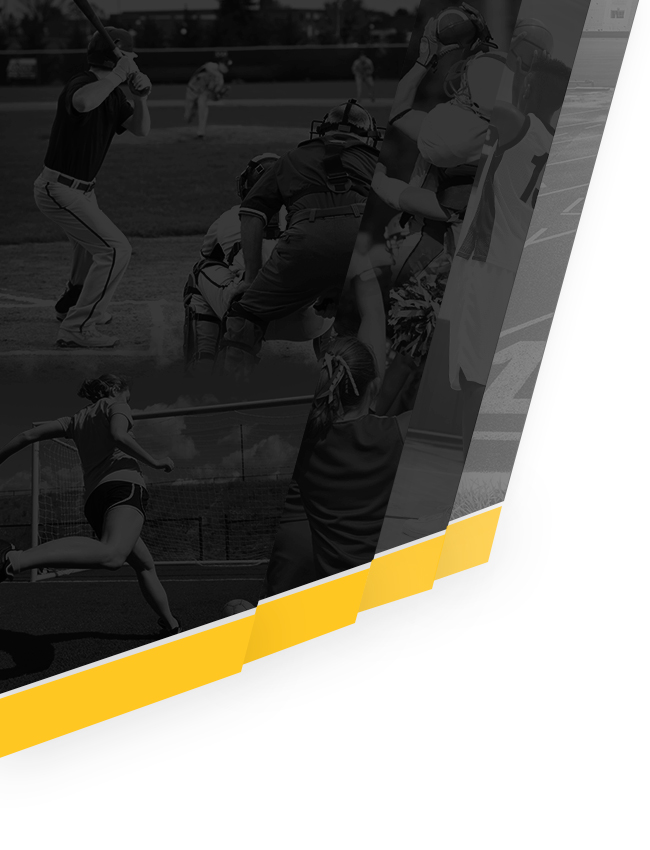 The All-District football team for 3A-4 has been officially announced. Several Wildcats were named to the squad this postseason.

Raygan Dodd earned quarterback of the year. JJ Sanders took the receiver of the year award. Paxton Arterberry made the first team as a defensive tackle and Danny Sanchez grabbed first-team honors as an offensive lineman.

Seth Lawrence has been named to the second team as an offensive lineman.